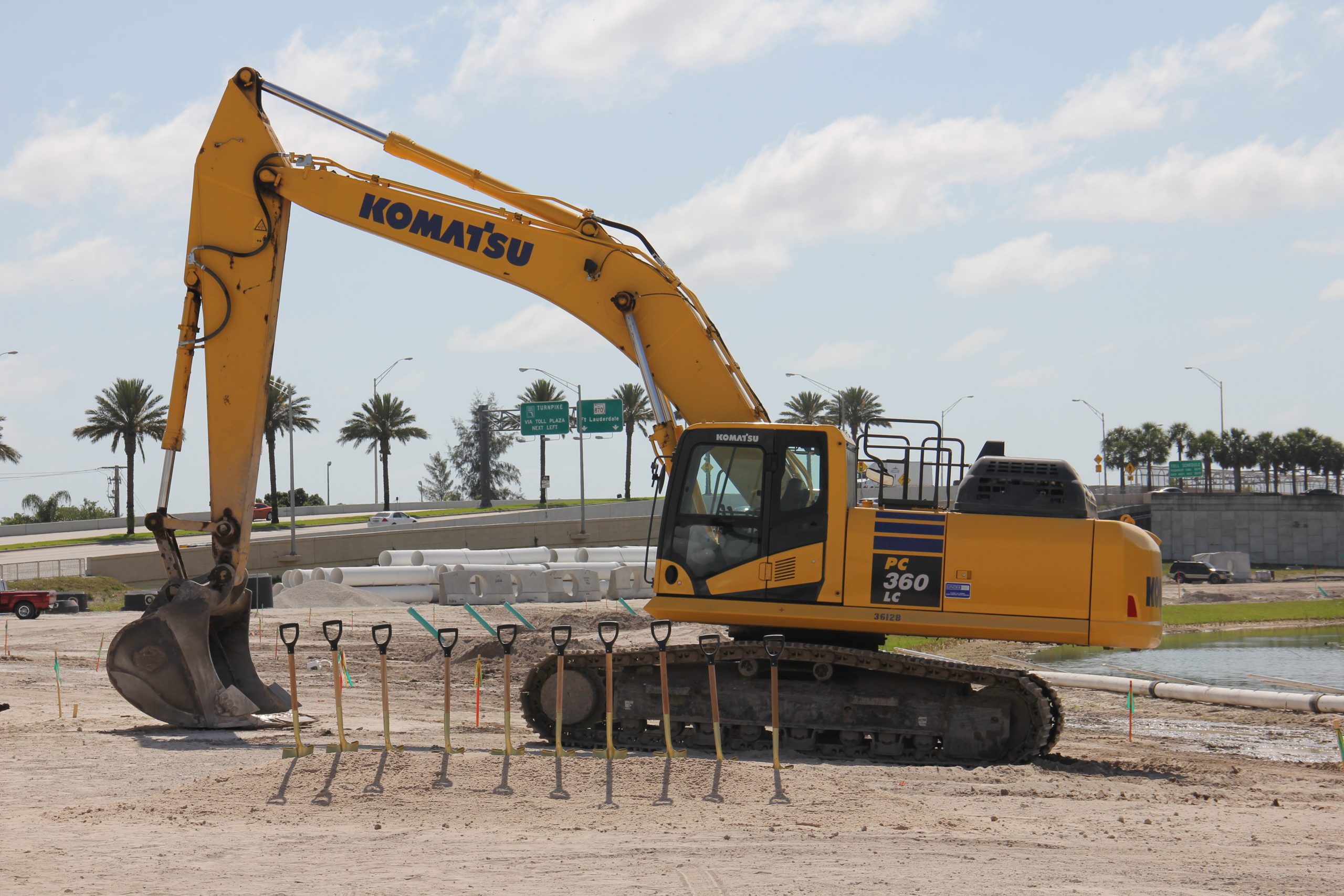 Like Central Parc, Manor Parc will feature amenities pool and cabana, walking-jogging trails, parcourses, barbeque areas, and children’s playgrounds. Manor Parc is minutes from the area’s beaches, restaurants and entertainment, championship golf and shopping at Sawgrass Mills. Combined, both projects will deliver 492 attainably priced single-family homes to the market at a time when home buying has become increasingly unaffordable.

The homes may also attract Millennials. A recent survey by Better Homes & Gardens that found nearly 63% of the Millennial respondents want a home customized to their tastes and needs.

“That is a top priority when considering purchasing a home,” Bob Kanjian, sales manager of AV Homes, tells GlobeSt.com. “According to this generation, the home should be a reflection of themselves, when it comes to design, space layout, and even the available community amenities.”